So far, India’s EV adoption story has primarily been driven by market-pull policies in the form of financial incentives to consumers provided by the national and state governments. While these policies have helped kickstart an ecosystem for EVs, the uptake has only been about 1 per cent of the total new sales.

A strong regulatory push is the missing piece in the policy puzzle to accelerate the transition to EVs. Leading EV markets — China, the EU and the US — have demonstrated the impact of well-designed mandates and strong regulatory standards on bringing about transformational market shifts. India, too, has a strong case to adopt these policy-push measures going forward.

First, India must announce a mandate for manufacturers of two-wheelers (2Ws) and three-wheelers (3Ws) to sell 30 per cent zero-emission vehicles (ZEVs) by 2030. In spite of being the world’s largest market of 2Ws and 3Ws, India’s big conventional automakers have been reluctant to shift to EVs so far in these segments.

To help Indian manufacturers comply with ZEV mandates, policymakers should lay out annual targets for compliance combined with a credit mechanism, including provisions for banking and trade of credits.

When the first feasible cellular mobile phone went on sale back in 1983 — the Motorola DynaTAC 8000X — it was laughably large by today’s standards, but a revolution then. Not being able to communicate at the appropriate time had been a plot device in cinema forever; no longer! The mobile industry has seen accelerating development at an amazing scale. 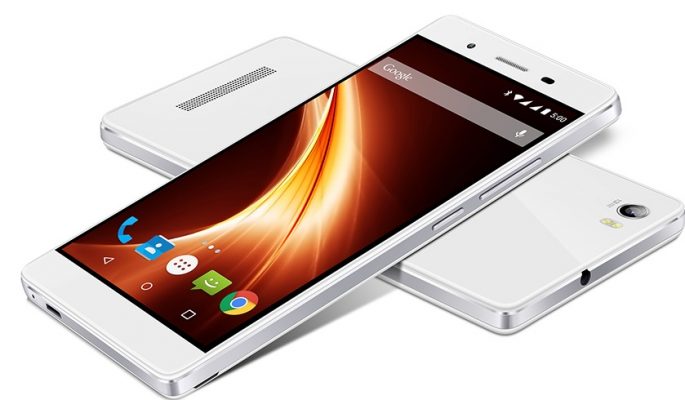 In 2001 came a new, more efficient, faster (for data services) type of mobile network, 3G, first deployed in Japan. In India, we’ve seen different types of 3G networks starting in 2008, including the earlier Reliance network (based on a standard called CDMA2000) and the more recent W-CDMA based networks. 3G networks and standards allowed wireless broadband to be practical in India for the first time, and provided varying levels of speed.

The first 4G network, based on the LTE standard, made its début in 2009 in Sweden. India received its first through Airtel in 2012. 4G relies heavily on internet protocols, and most Indian services have had a strong focus on data services such as music, video and social media. Reliance Jio has also pioneered the use of VoLTE (Voice-over-LTE), which allows the transmission of high-definition voice for phone calls. The Jio network launched with 4G services in 2016 with rock-bottom prices and focus on mobile data consumption that started a price war. The average data usage per month per user has gone up from 70MB in 2014 to 1.6GB in 2017, according to the Telecom Regulatory Authority of India.

The rising anti-China sentiment has created the demand for smartphones, TVs, and other items owned and made by Indian companies. Due to immense competition from Chinese smartphone makers, companies like Micromax, Lava and Karbonn which were immensely popular.

After the people of India received a message about boycotting Chinese products, they have been searching for some of the Indian mobile brands and other made in India products. India has become the 2nd largest manufacturing hub when it comes to phones. The popular brand Apple already manufactures some iPhone models locally in India with the help of its collaboration with contract manufacturers Wistron and Foxconn. Take a look at some of the Indian phone brands.

Login to quote this blog

You cannot quote because this article is private.